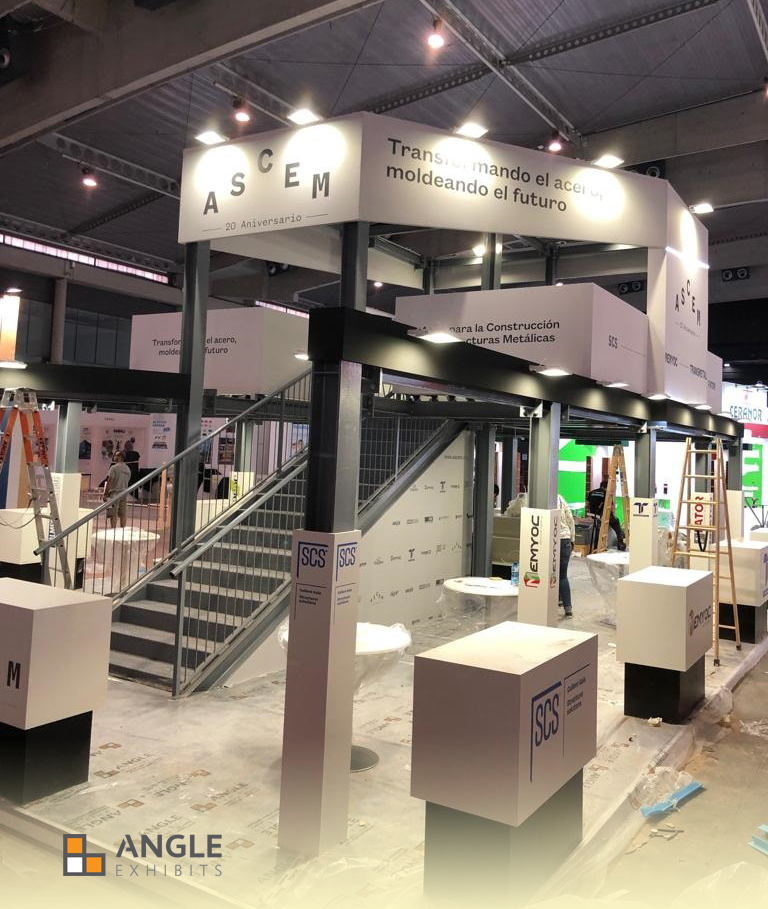 Thanks to the multitude of exhibition grounds, between 160 and 180 national and international trade fairs are held in Germany every year. With a total of approximately 180,000 exhibitors and more than 10 million visitors.

Most important trade fairs in Germany:

In terms of the number of visitors, we can highlight 10 of the most important trade fairs in Germany:

Angle Exhibits in our years of experience we have participated in some of these and other fairs held in Germany. We design and build stands for trade fairs, congresses, exhibitions… If you would like to know more about our services and prices, please do not hesitate to contact us. We will inform you without obligation. In our Instagram and Facebook you will be able to know our last works.