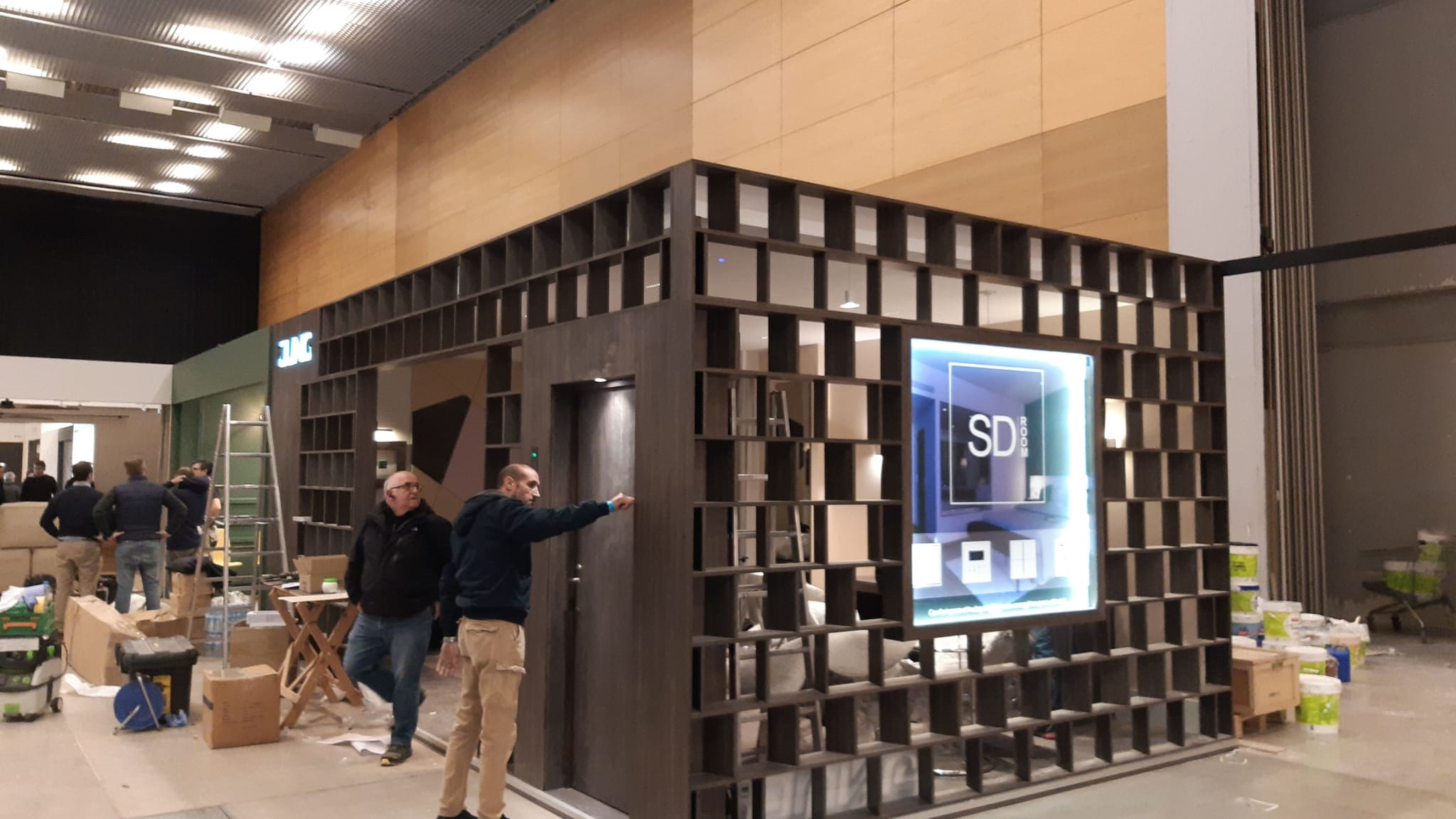 We continue with the exhibition of Germany’s major trade fair venues. In today’s post we look at the venues in Munich, Berlin, Nuremberg, Essen, Stuttgart and Leipzig. We highlight them according to their importance in terms of number of trade fairs held, number of visitors, number of exhibitors and size of the fairgrounds.

The wide variety of venues and trade fairs held in Germany make trade fairs, congresses, trade fairs… a great opportunity for entrepreneurs from all over the world. As stand designers and builders, we offer this type of work for companies participating in all types of fairs held in Spain and Europe. Do not hesitate to contact us if you need a customised stand. On Instagram you can see the stands and designs developed by our company.